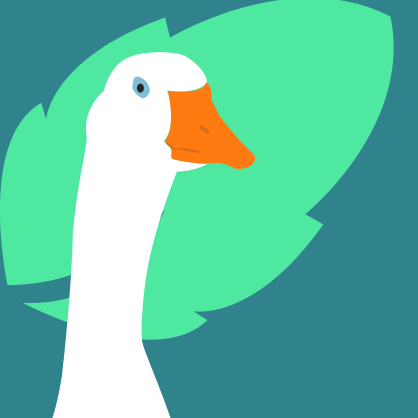 Of the four pro-environmental behaviour interventions that Morganti et al. (2017) highlight, two specifically stand out as easily integrated into individual gamified systems. These are feedback and social approaches.

Feedback and clear goals are key elements of gamification (McGonigal 2011) and are fundamental in gameplay and motivation (Bowman 1982; Malone 1981; Perry 2009; Provenzo 1991; Rieber 1996 cited in Morganti et al. 2017). In Siemens et al.’s (2015) study of progress feedback and intrinsic motivation in a marketing context, they identified feedback in the form of avatar creation was found to increase players enjoyment, effort, and flow, especially in games with a social aspect. That is, accomplishments equalling additional character customizations increase engagement (Siemens et al. 2015).

The idea of unlocking progressively sophisticated items, armour, costumes or clothing combines the social recognition and feedback system that badges offer, but the aesthetic is more prominent. Perhaps this mechanism can be incorporated into a an app for pro-environmentalism.

I have devised an outline of my own hypothetical gamified app based on the findings of this research.

The three core functions are:

Each user is represented by an avatar which will exhibit the likeness of a goose. The default beginner avatar is a plain, white-feathered goose but as the user accumulates rewards, they can choose to customize with accessories.

Levels. Together with a manual logging system and usage monitoring, users will accumulate progress towards a level. The progress will be added according to the percentage of increased energy or water preservation from one meter reading to the next, with points earned every time the user engages in pro-environmental behaviour (logged by the users themselves). As the points increase, the user levels up and is given access to greater customization of their avatar.

Another reward system will be unlockable knowledge. Tips and facts about pro-environmentalism will be rewarded as the user increases their level. By initially restricting access, there is an increased perception of value, which aims to entice the user to read and remember the information.

Competing towns. Users can see how their town compares against others around the country and view statistics of the town or suburb’s energy or water consumption, based on data from all users within that area. Users collectively work towards increasing the amount of energy and water consumption saved to achieve higher ranks each month.

The ‘spotlight’ feature highlights a user every week. Each community or geographical area will take part in nominating users and voting on them according to performance or if they have showcased a creative solution to a real-world problem. Their profile and avatar will be prominently displayed inside the app with a short summary of the achievement that caused them to win the spotlight.

In this image, the user’s stats are shown in a sticky top panel. As the user scrolls down, sections such as “community” and “Tasks” are revealed. The user can discover more information in these sections by tapping them.

What is not shown in this image is the information rewards feature. This could be its own section, revealed by scrolling further, or all these sections could be condensed into a menu – perhaps displayed at the bottom of screen with representative icons.

There will probably be further research coming. In the meantime, I encourage people to think about ways they can combine gamification and the environment to effectively solicit positive change.

I’m sure there are many other ideas! Comment your favourite feature, and more importantly, I challenge your to think of some more! I’ll add new ones at the bottom.

McGonigal, J 2011, Reality is Broken: Why Games Make Us Better and How They Can Change the World. Penguin, New York, USA. 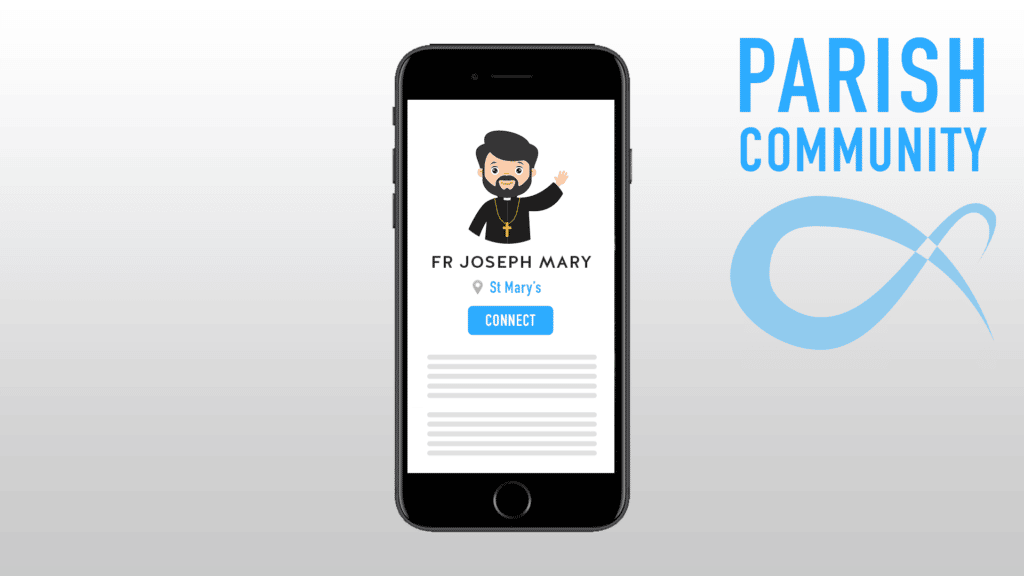 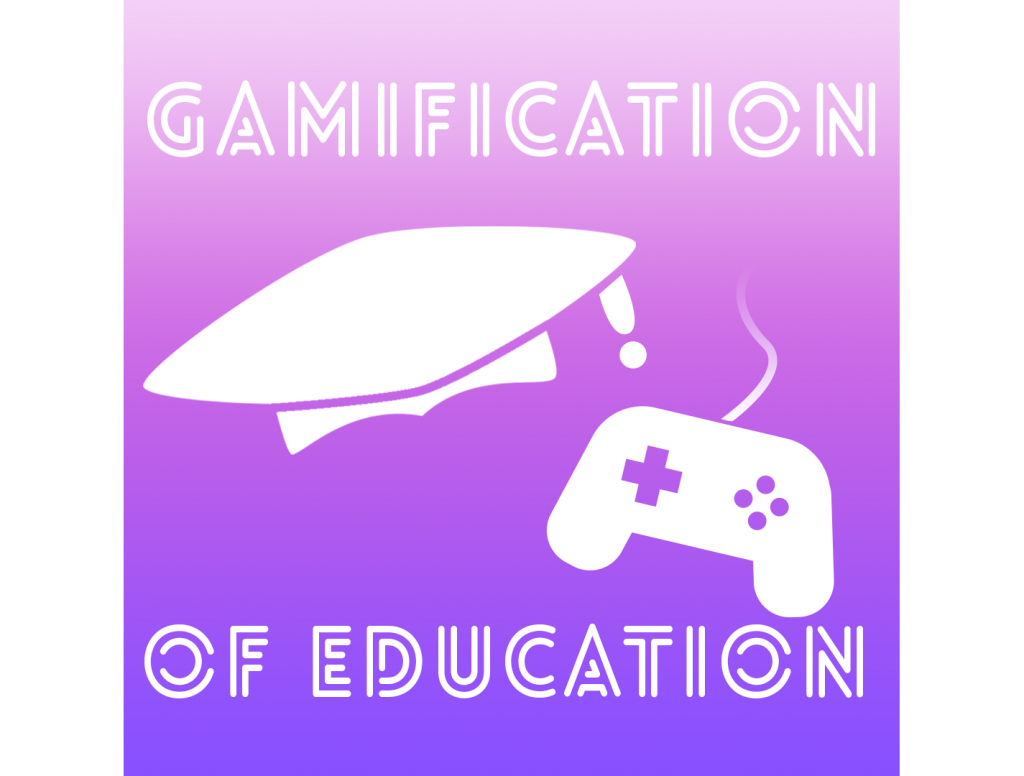